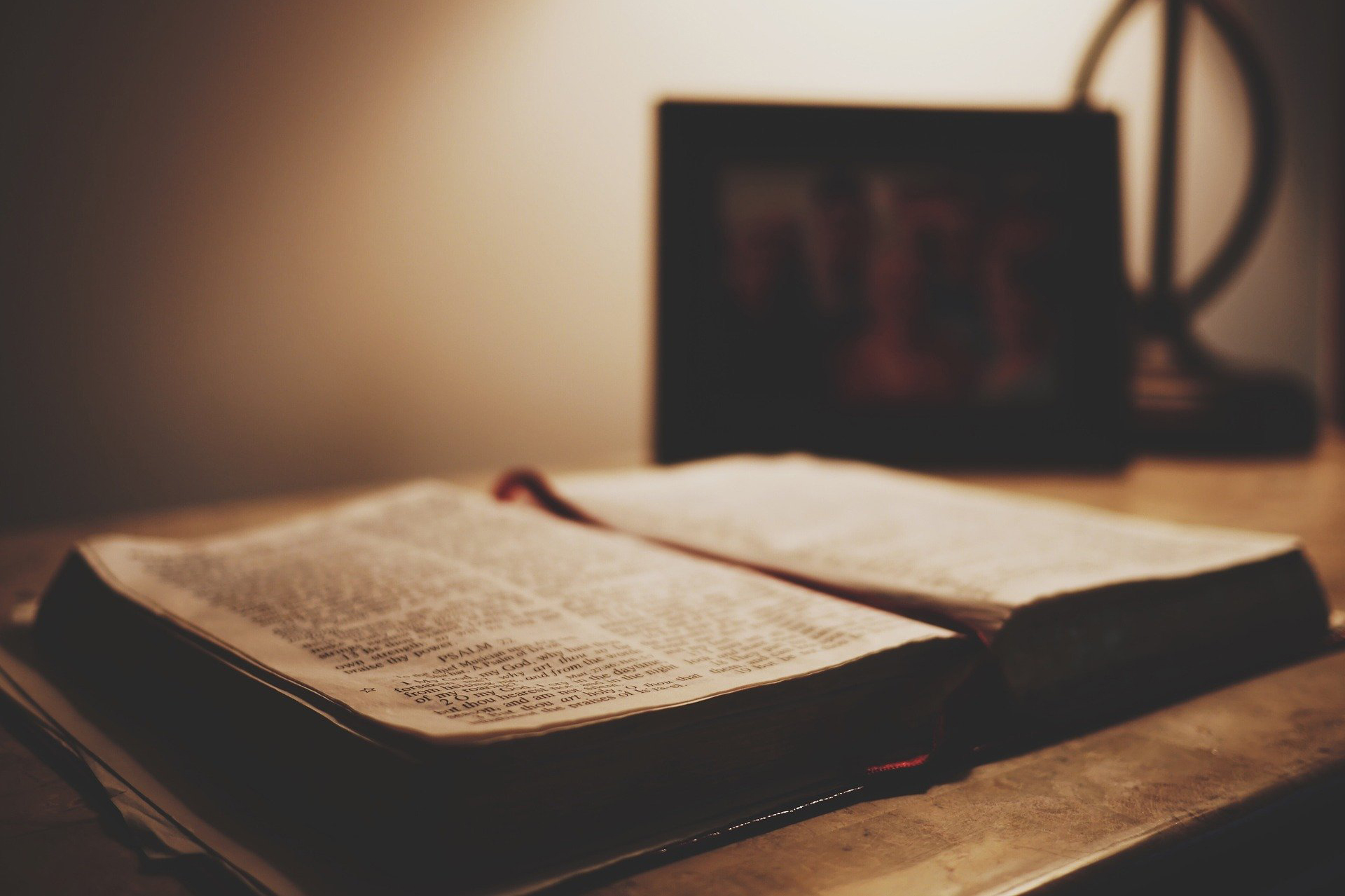 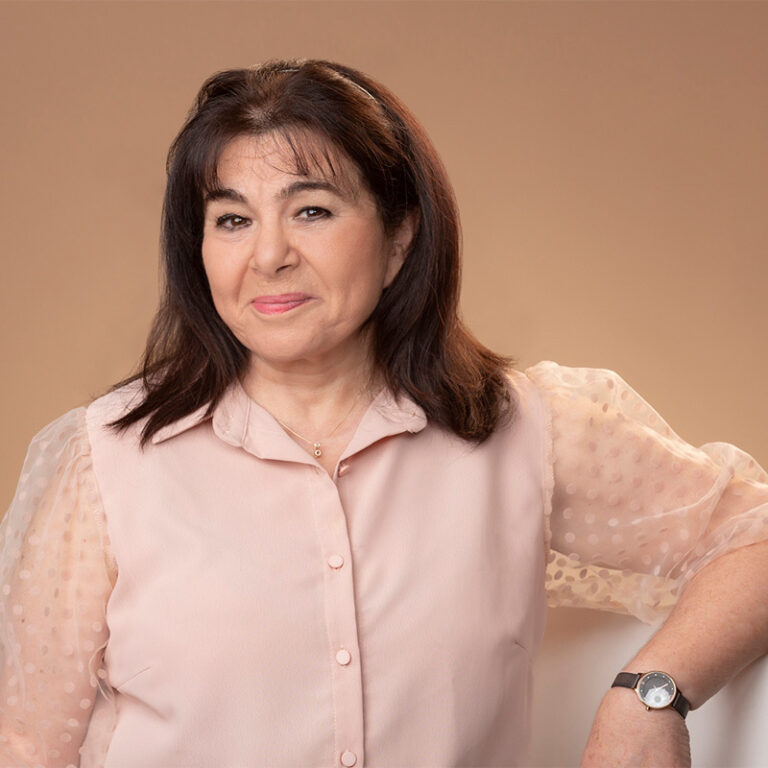 Levana Moshon was born in Tel Aviv. She holds Bachelor’s degrees from the Bar-Ilan University in education and geography, and is a writer, journalist, teacher and children’s narrator. Levana is married, has three children, and is a resident of Givat Shmuel.

She has published 40 books of prose for children and young adults, and four novels for adults, ‘Excision’ (2019), ‘The Silence of the Plants’ (nominated for the 2015 Sapir Prize), ‘Sour Love’ (winner of the Tchernichovsky Award), and ‘Blue Woolen Wire’ (1981).

Her first publications appeared in 1979 - in a series of music education books commissioned by the Ministry of Education called, ‘Songs and Stories’, in which she wrote about how songs are born. She then started writing a weekly column for ‘Davar for Children’ (a youth magazine), in which she continued to publish articles, sections and stories for about 20 years. She also began to write art and education dailies for adults and children in various newspapers and magazines. Her children’s stories were published in various magazines and were also read on Israeli radio, on a children’s program called ‘One More Story And That’s All’.  She has worked at teaching children's literature and as a storyteller. She has been an instructor in many writing workshops, and has extensive experience as a storyteller.  In 1981 she published her first two books, ‘ Seeds of Dreams’, a collection of stories about 42 characters taken from the history of Israel, and a novel called ‘Blue Woolen Wire’.

Since then, her career has seen her publish many more examples of her writing, including the novel, ‘Sour Love’, (1996, Writers Association and Tammuz publishers), ‘Plucking Strings’, a book for youth (2001), ‘Hana-a half of Banana’ (2000), a seven-book series of sayings, and a ten-book series entitled, ‘Stories of Idioms‘. Other publications include books of legends such as ‘The Cuckoo's Bakery’, ‘The Farmer and his Faithful Horse’, ‘Crown of Glass’, ‘A Tree of Coins’, ‘The Princess and the Onion's Tuber Clothes’, and many more.

Her short stories have appeared in anthologies such as ‘A Miracle Happened in 1964’, (from ‘Kept in the Heart’, 1999), and ‘The Boy Who Came From the Sea’ (from ’Stories with wings’, 2005 (published by Hakibbutz Hameuchad).

In 1986 she received an awarded from the Tel - Aviv Foundation for Literature and Art.

In 1995 she won the Tchernichovsky Writers Association award for poetry and prose. That same year she was awarded a scholarship by the ‘Writer and Teacher’ project.

In 2009 she served as a ‘guest writer’. She has met with school children while taking part in projects initiated by the Ministry of Education, and she continues to meet with students who want to learn about her work.

Her short story collection, ‘The President's Visit,’ (2014), was published, in Spanish, in Madrid by Editorial Popular.